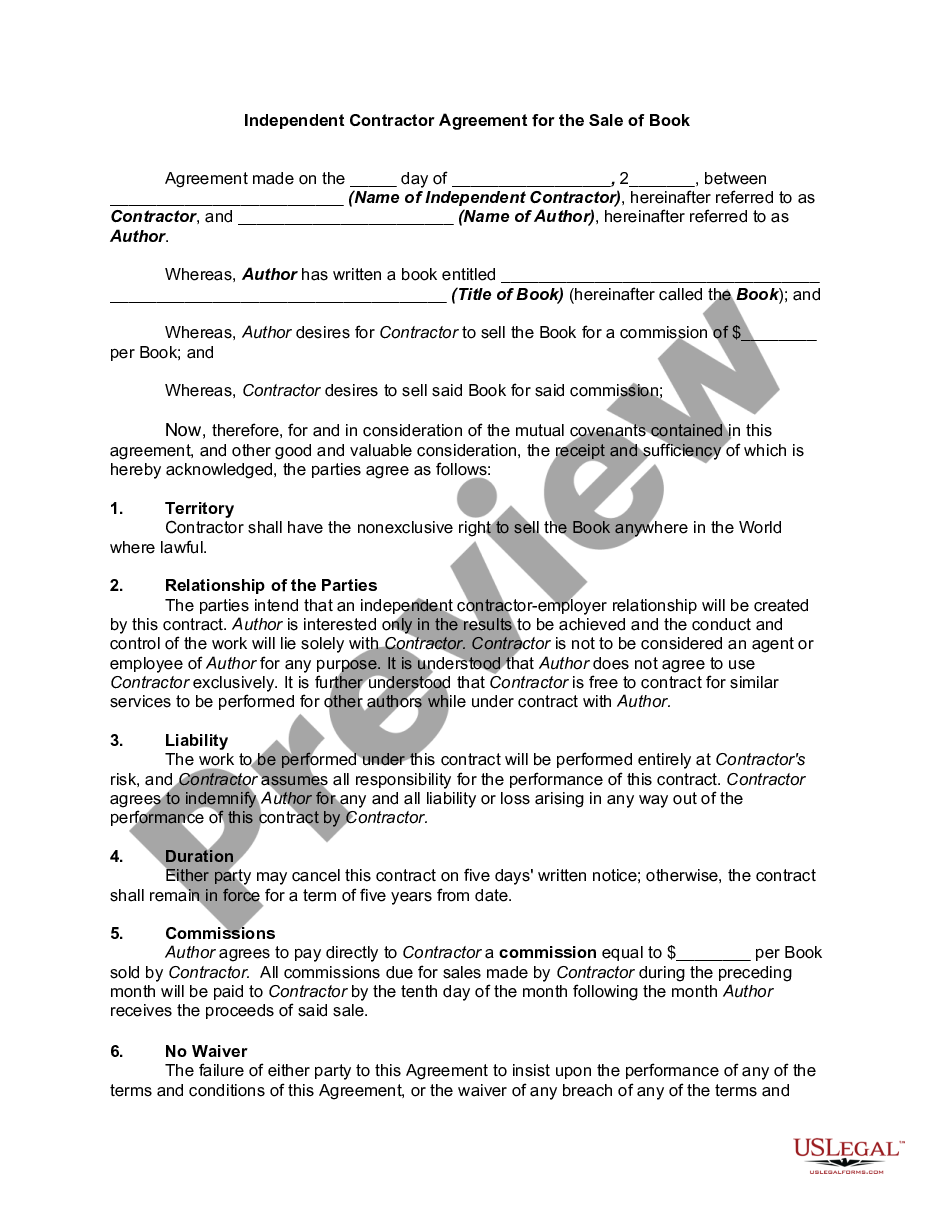 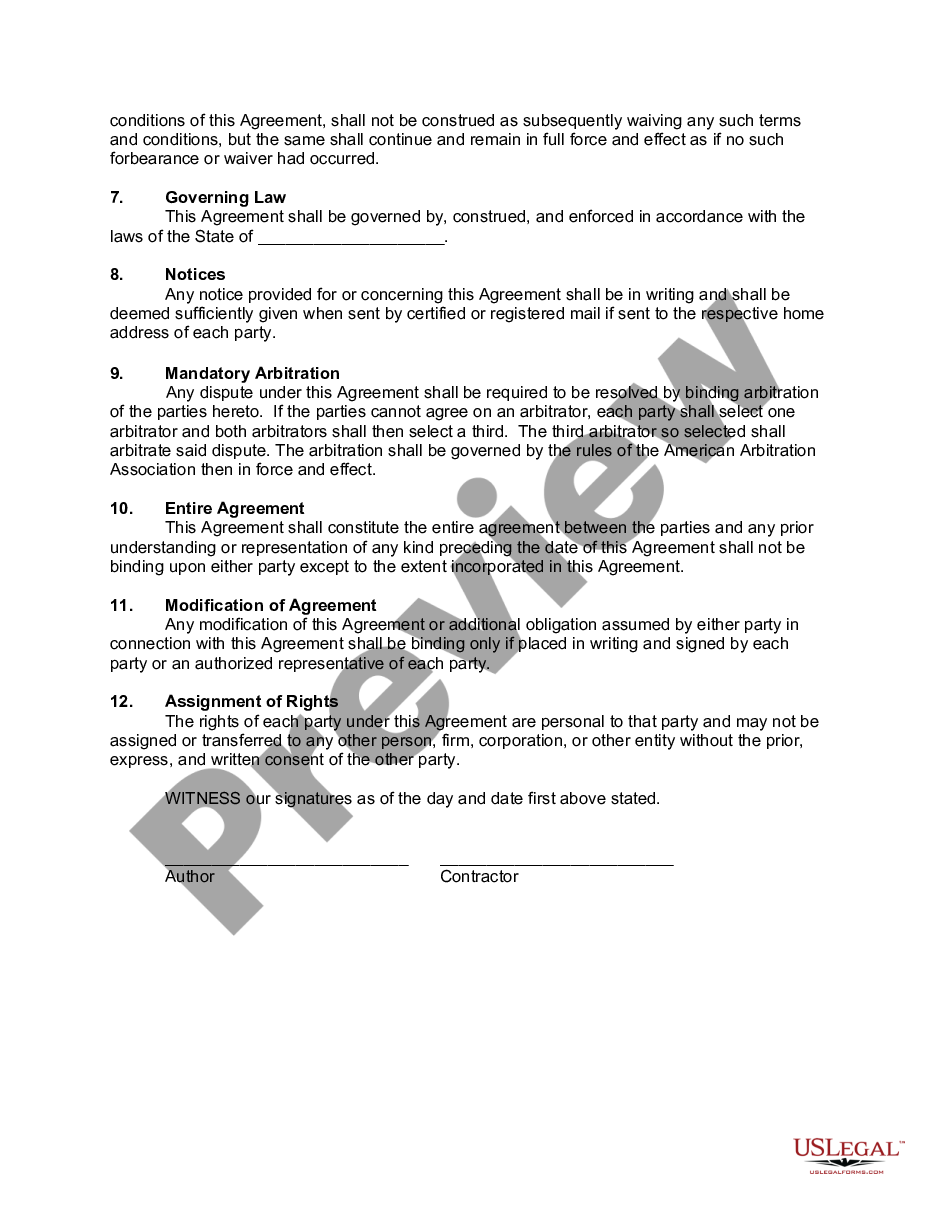 There are a number of factors which to consider in making the decision whether people are employees or independent contractors. No one factor is controlling, and the characterization of the relationship by the parties is also not controlling.

One of the most important considerations is the degree of control exercised by the company over the work of the workers. An employer has the right to control an employee. It is important to determine whether the company had the right to direct and control the workers not only as to the results desired, but also as to the details, manner and means by which the results were accomplished. If the company had the right to supervise and control such details of the work peformed, and the manner and means by which the results were to be accomplished, an employer-employee relationship would be indicated. On the other hand, the absence of supervision and control by the company would support a finding that the workers were independent contractors and not employees. Whether or not such control was exercised is not the determining factor, it is the right to control which is key.