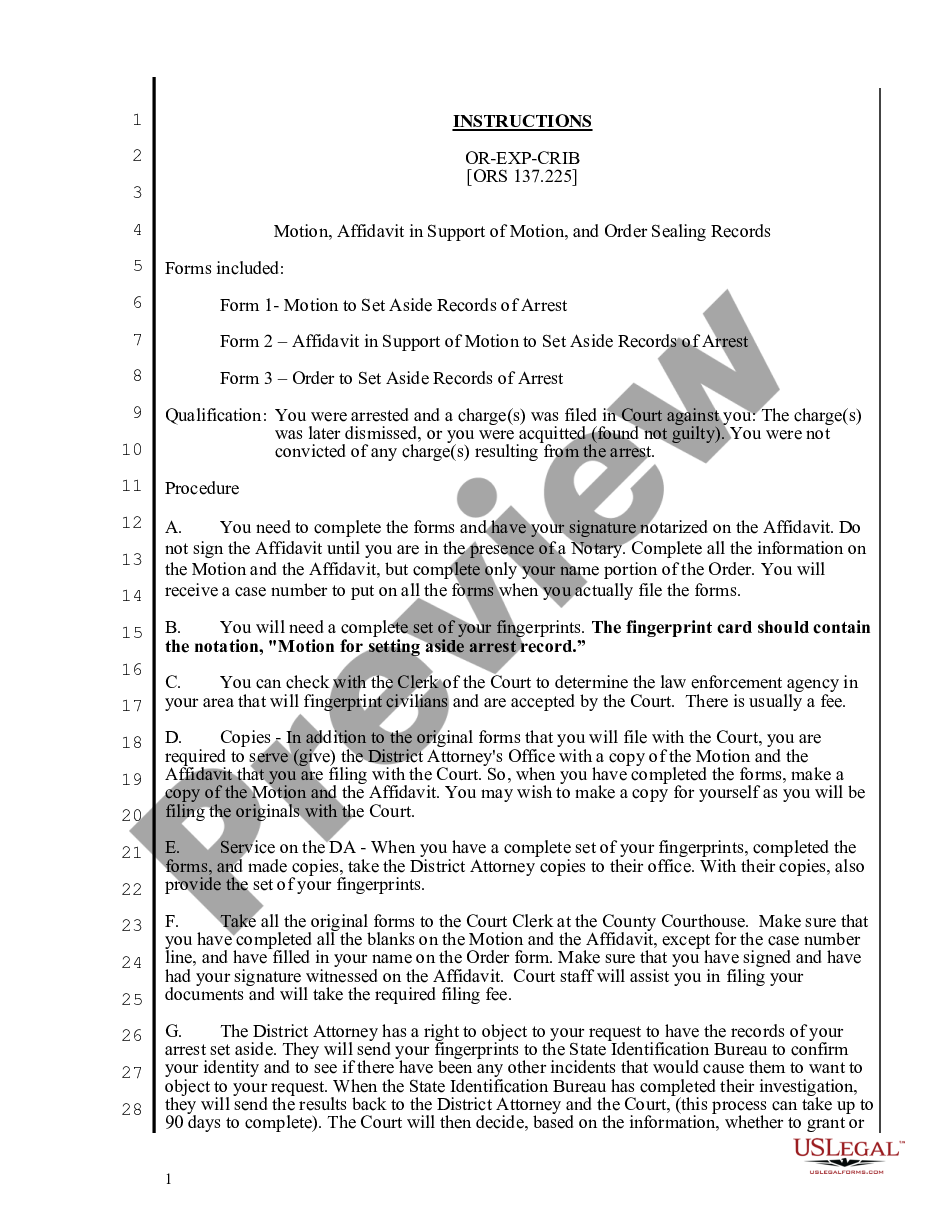 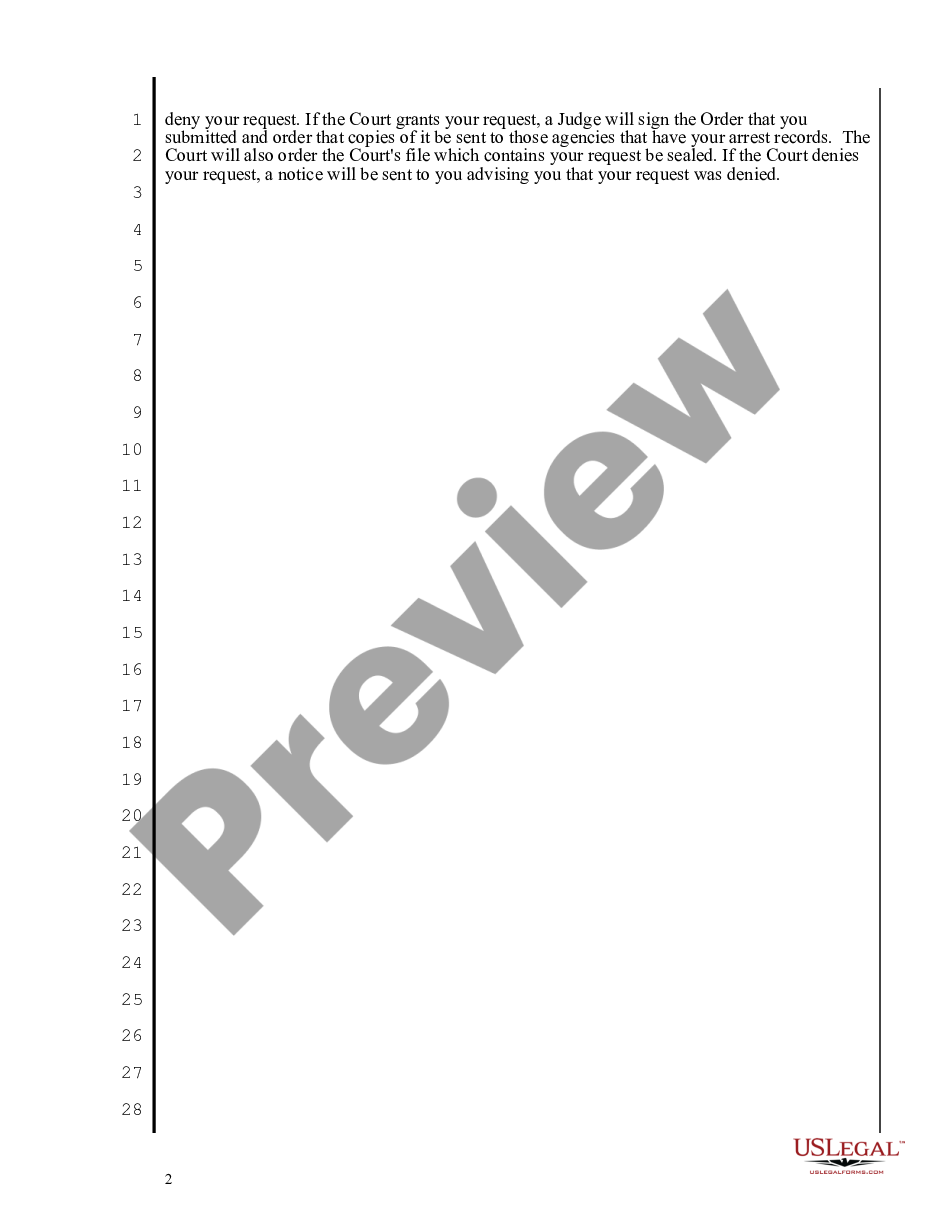 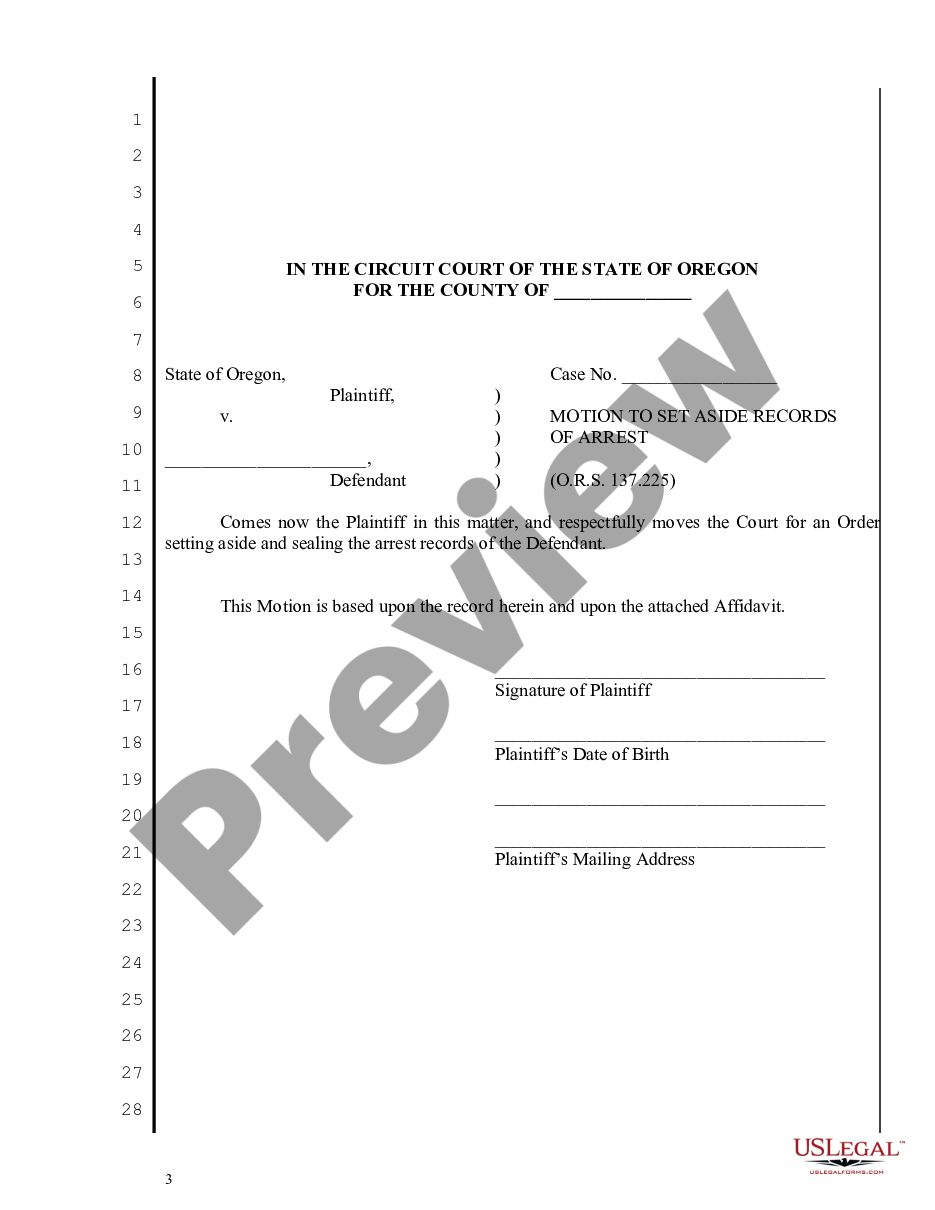 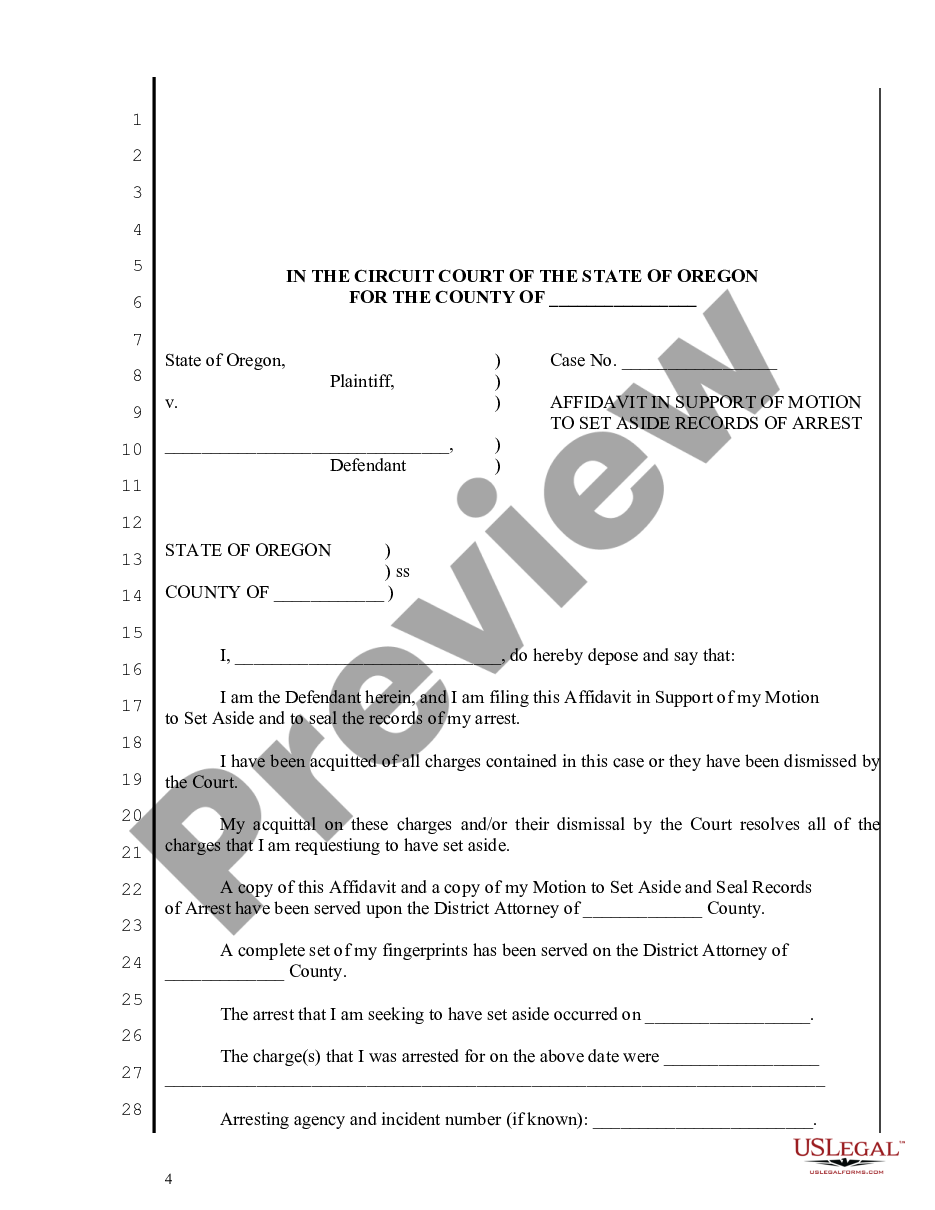 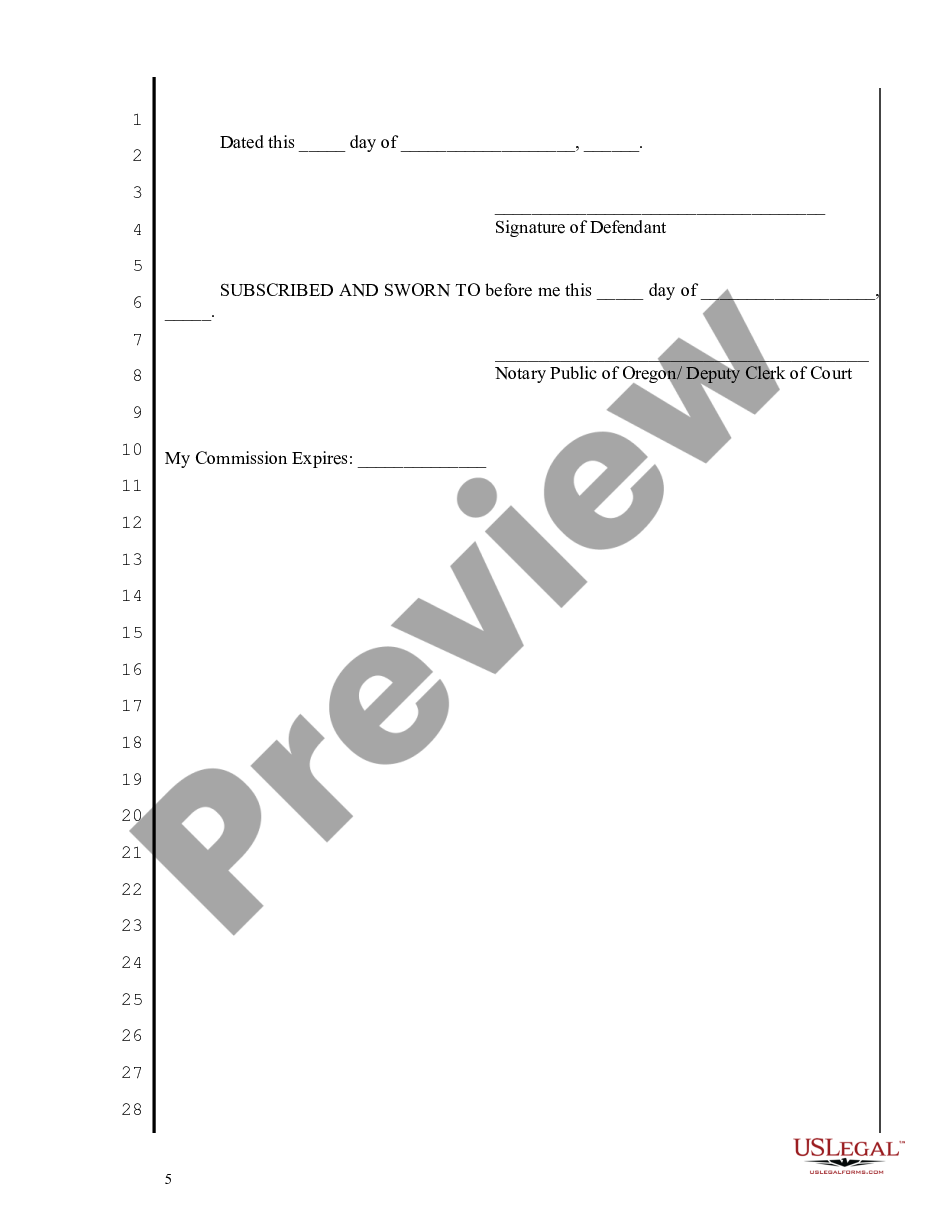 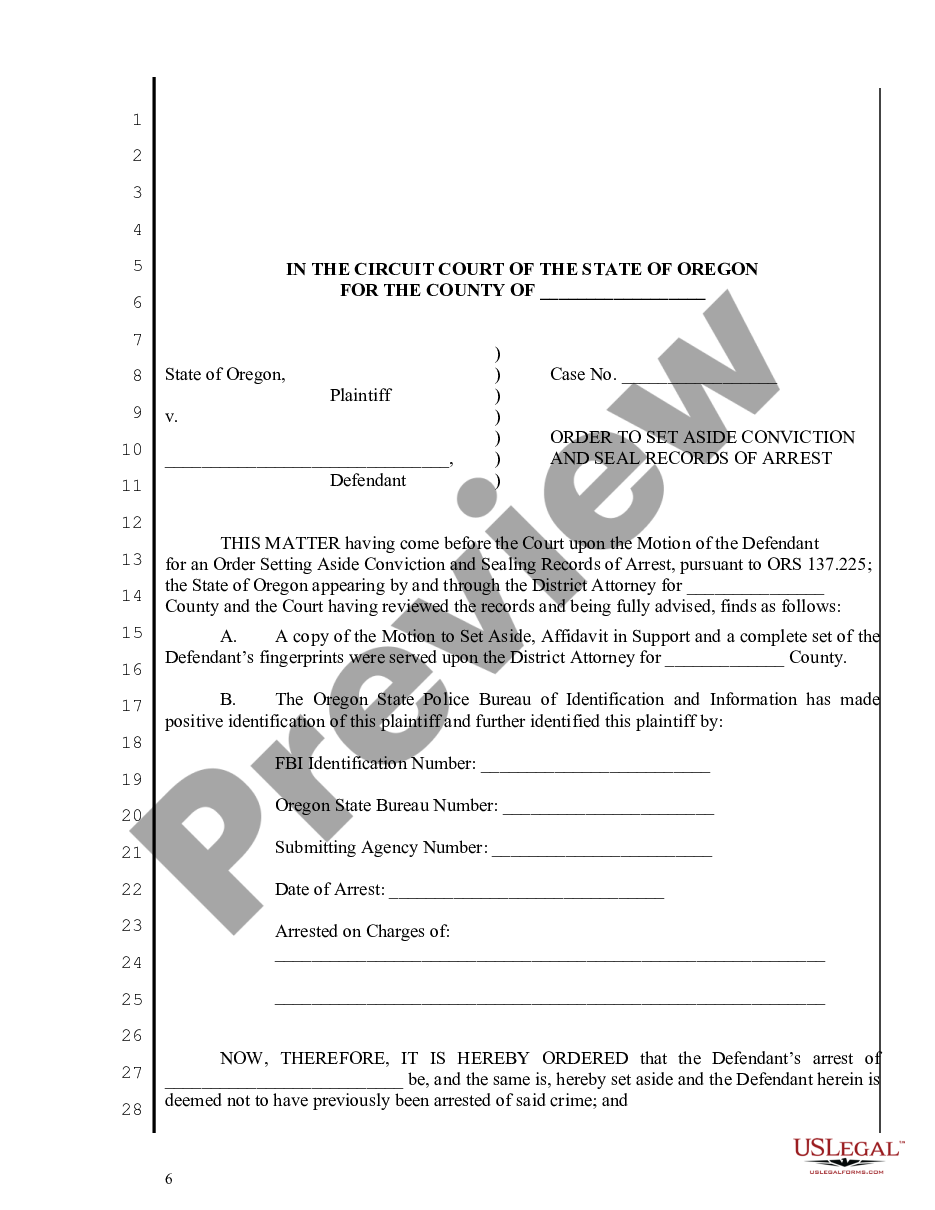 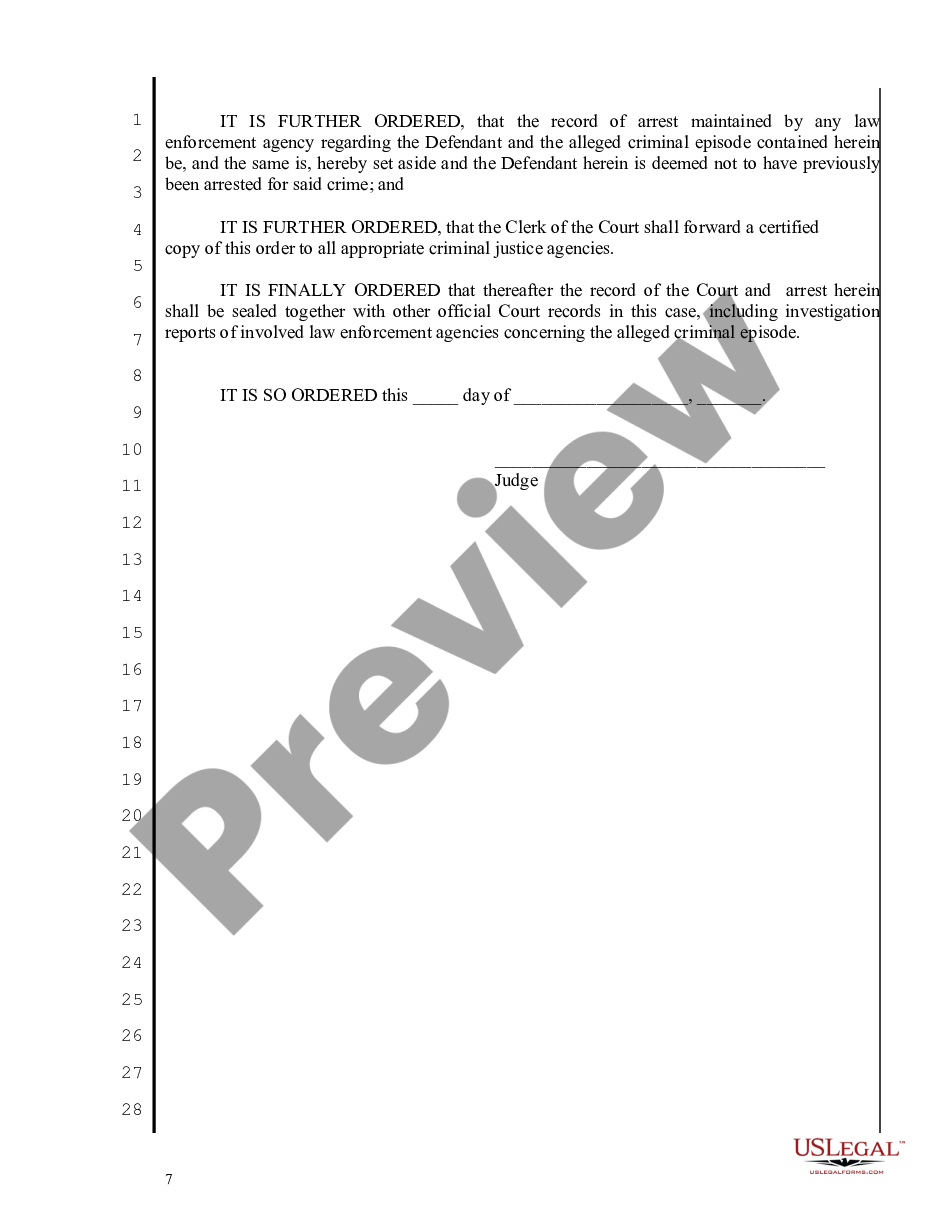 This is an Expunge/Seal Criminal Records Package that includes Motion, Affidavit and Order.
Related Forms

How To Fill Out Oregon Expungement Package - Acquitted?

When it comes to completing Oregon Expungement Package - Acquitted, you probably imagine an extensive process that consists of finding a ideal form among countless very similar ones then needing to pay legal counsel to fill it out for you. In general, that’s a slow-moving and expensive choice. Use US Legal Forms and choose the state-specific form in a matter of clicks.

If you don’t have an account yet but want one, stick to the step-by-step guideline listed below:

Skilled attorneys work on creating our samples to ensure that after downloading, you don't need to worry about editing and enhancing content outside of your personal details or your business’s details. Be a part of US Legal Forms and receive your Oregon Expungement Package - Acquitted document now.

Oregon Procedures for Setting Aside Arrest Records and/or a Conviction