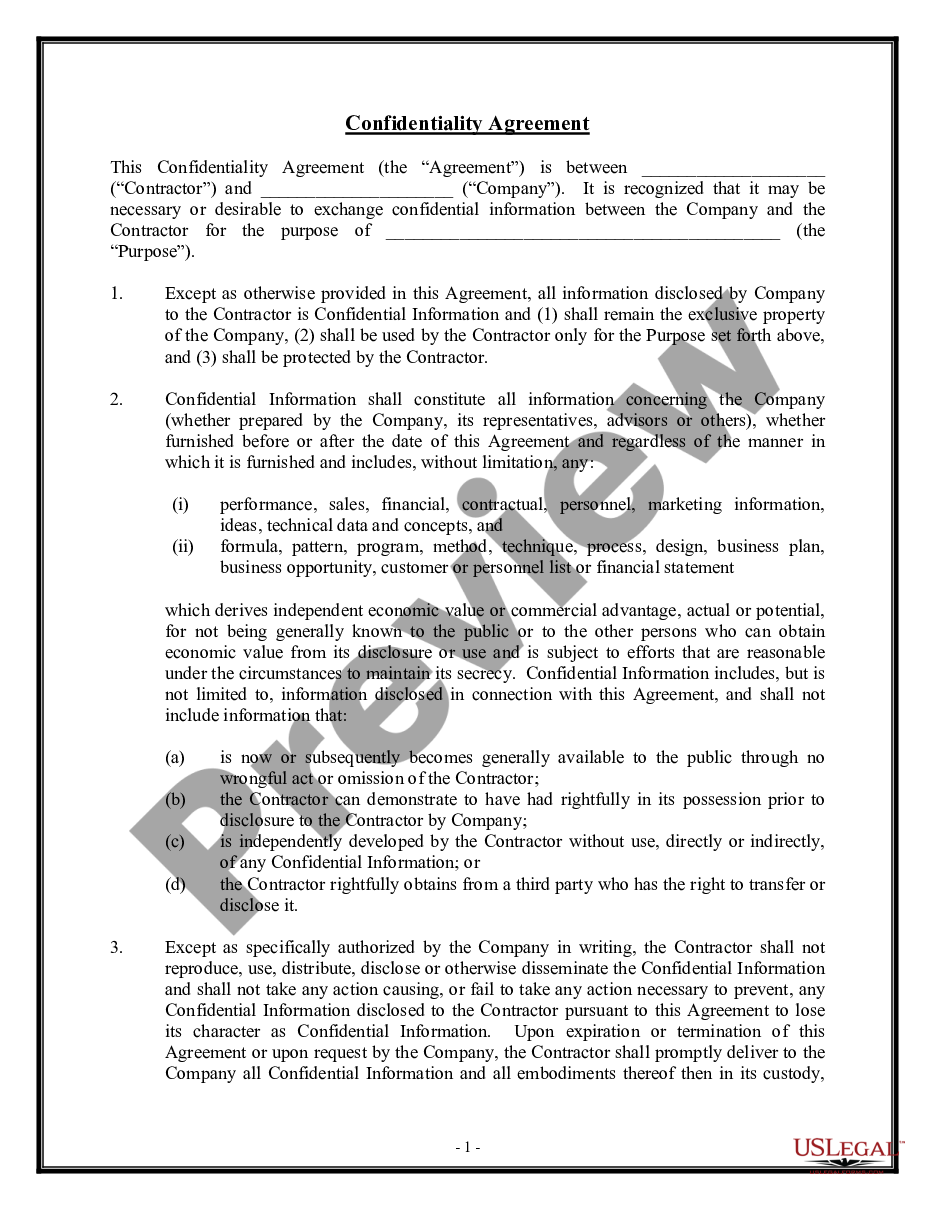 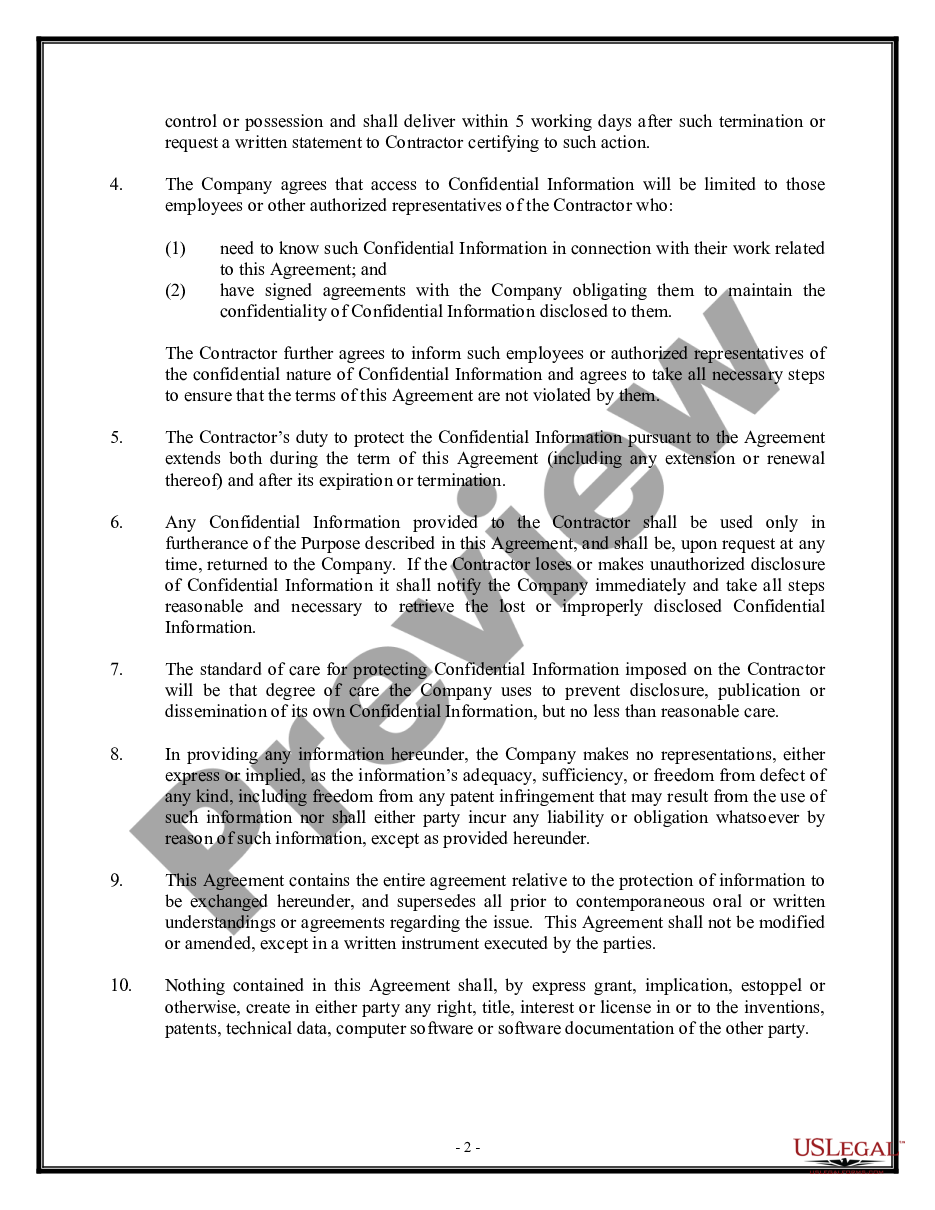 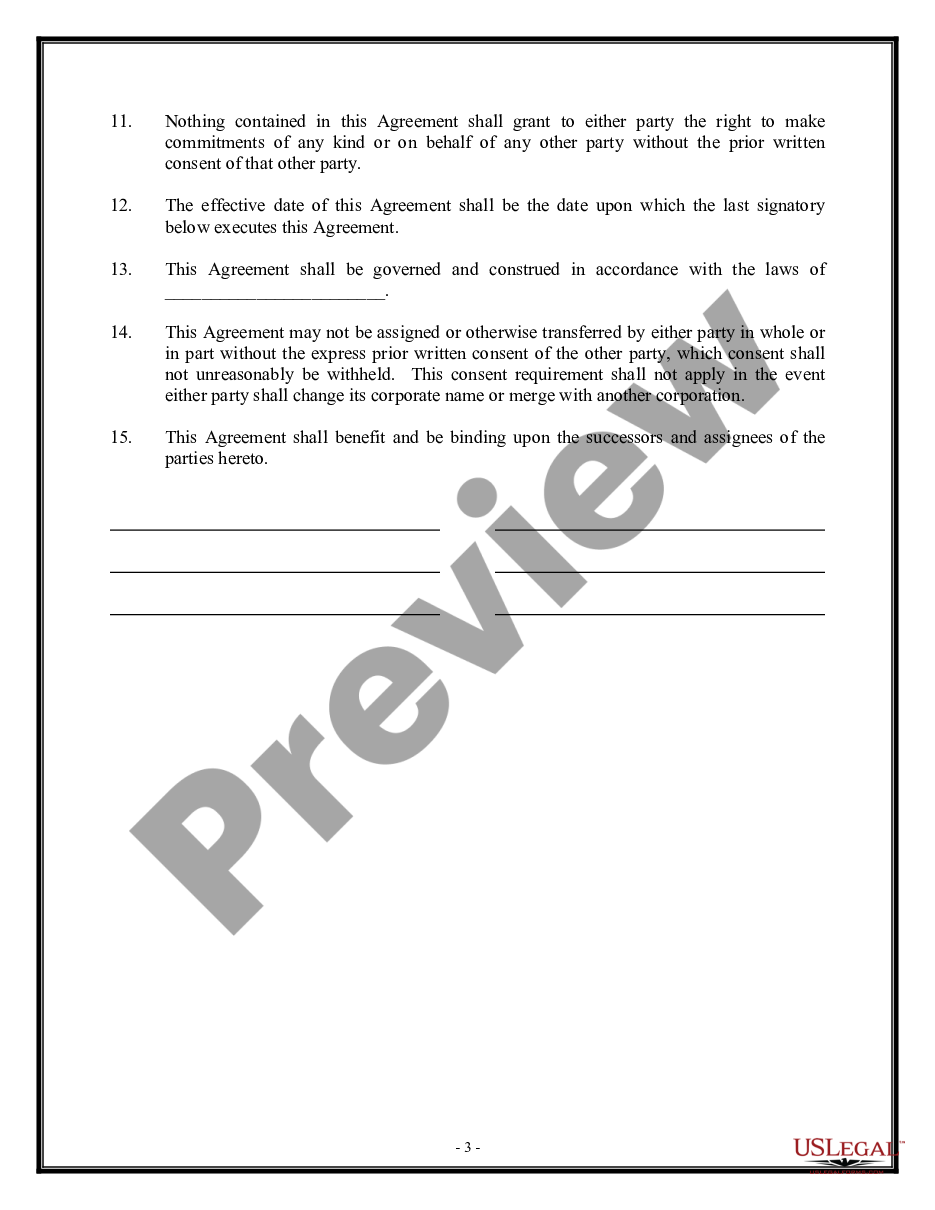 How To Fill Out Non-Disclosure Agreement For Designers?

Use US Legal Forms to get a printable Non-Disclosure Agreement for Designers. Our court-admissible forms are drafted and regularly updated by skilled lawyers. Our’s is the most extensive Forms library on the internet and offers reasonably priced and accurate samples for customers and attorneys, and SMBs. The templates are categorized into state-based categories and many of them might be previewed prior to being downloaded.

For people who do not have a subscription, follow the tips below to quickly find and download Non-Disclosure Agreement for Designers:

US Legal Forms provides a large number of legal and tax templates and packages for business and personal needs, including Non-Disclosure Agreement for Designers. Over three million users already have used our service successfully. Choose your subscription plan and have high-quality documents within a few clicks.

How do I write a good NDA?

The NDA should clearly state the start and end date for the period of time in which the information may be exchanged between the parties. For example, you may wish to trade confidential information only at the start of the business collaboration. State the dates specifically.

Do non-disclosure agreements hold up in court?

The cold hard truth is that most NDAs do not hold up in court. Non-Disclosure Agreements are most effective in establishing a paper trail of confidential information as it relates to partnerships, and discouraging partners from misappropriating proprietary information.

What is included in a non-disclosure agreement?

What are non-disclosure agreements NDAs designed to protect?

Non-disclosure agreements are an important legal framework used to protect sensitive and confidential information from being made available by the recipient of that information. Companies and startups use these documents to ensure that their good ideas won't be stolen by people they are negotiating with.

What should be included in a confidentiality agreement?

What should be included in a non-disclosure agreement?

Identification of the parties. Definition of what is deemed to be confidential. The scope of the confidentiality obligation by the receiving party. The exclusions from confidential treatment. The term of the agreement.

What do I need to know before signing NDA?

Does a non-disclosure agreement need to be notarized?

Is a non-disclosure agreement legally binding?

NDAs are legally enforceable contracts, but they're now coming under increased scrutiny from lawmakers, attorneys and legal experts.Companies often use them as part of an employment contract or settlement agreement to protect sensitive information like trade secrets.

A design non-disclosure agreement is a confidentiality arrangement between a designer and another party with whom sensitive business information is shared. An NDA is a legally binding contract between two parties that sets rules about sharing information.
The Website Design Non-Disclosure (NDA) Template enables a Web Designer and his or her Client to solidify each Party's desire to maintain Confidentiality. A nondisclosure agreement for product design, also commonly referred to as an NDA, is an enforceable contract that involves at least two parties. Protect confidential information with a free Non-Disclosure Agreement (NDA). Easily personalize, print or download your form in minutes. With this free Nondisclosure Agreement PDF Template, you can create NDAs in just a few minutes. Alternative NDA templates. A unilateral NDA takes part between two different parties who are aggregated because of industrial, commercial, or any other task to complete together. Our Mutual Non-Disclosure Agreement (NDA).
Show more