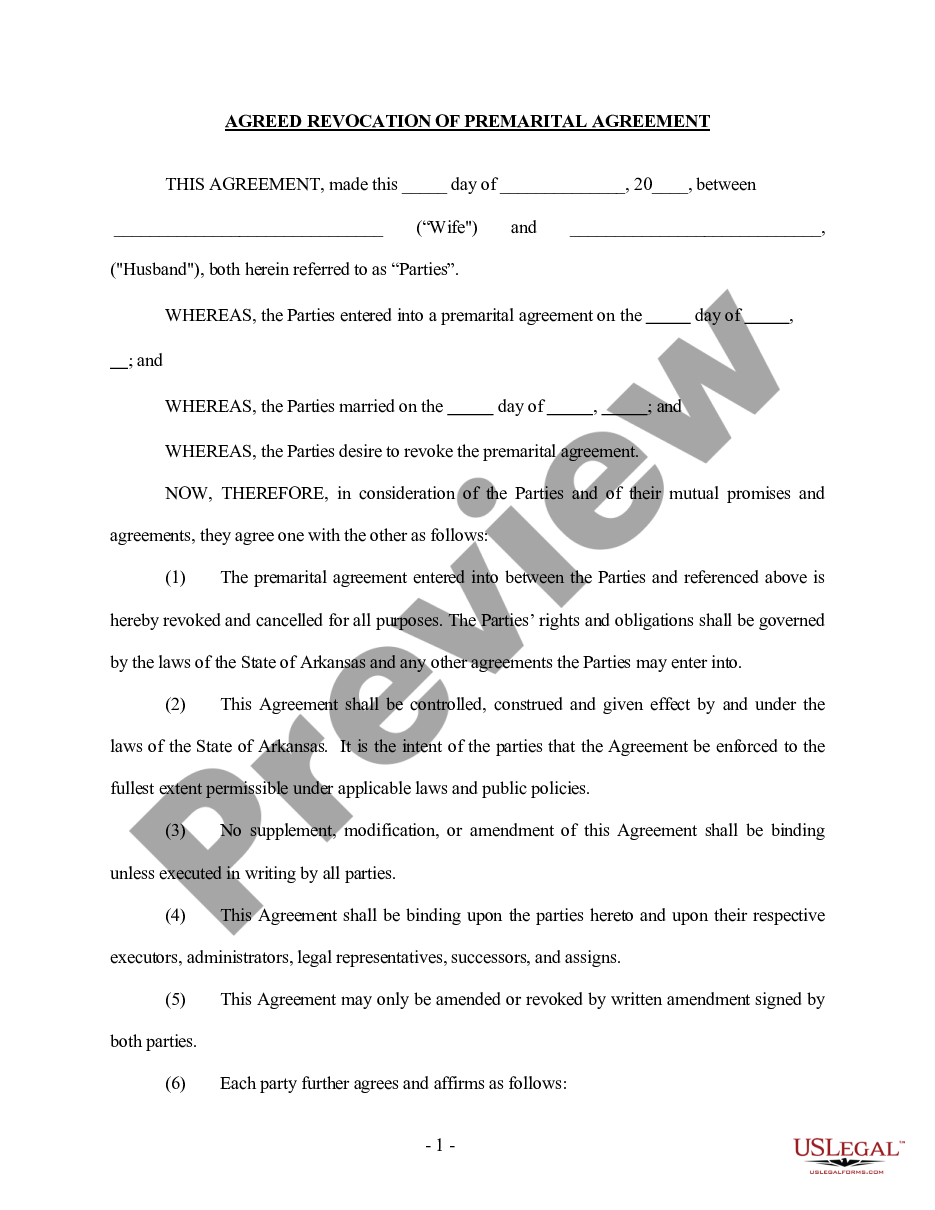 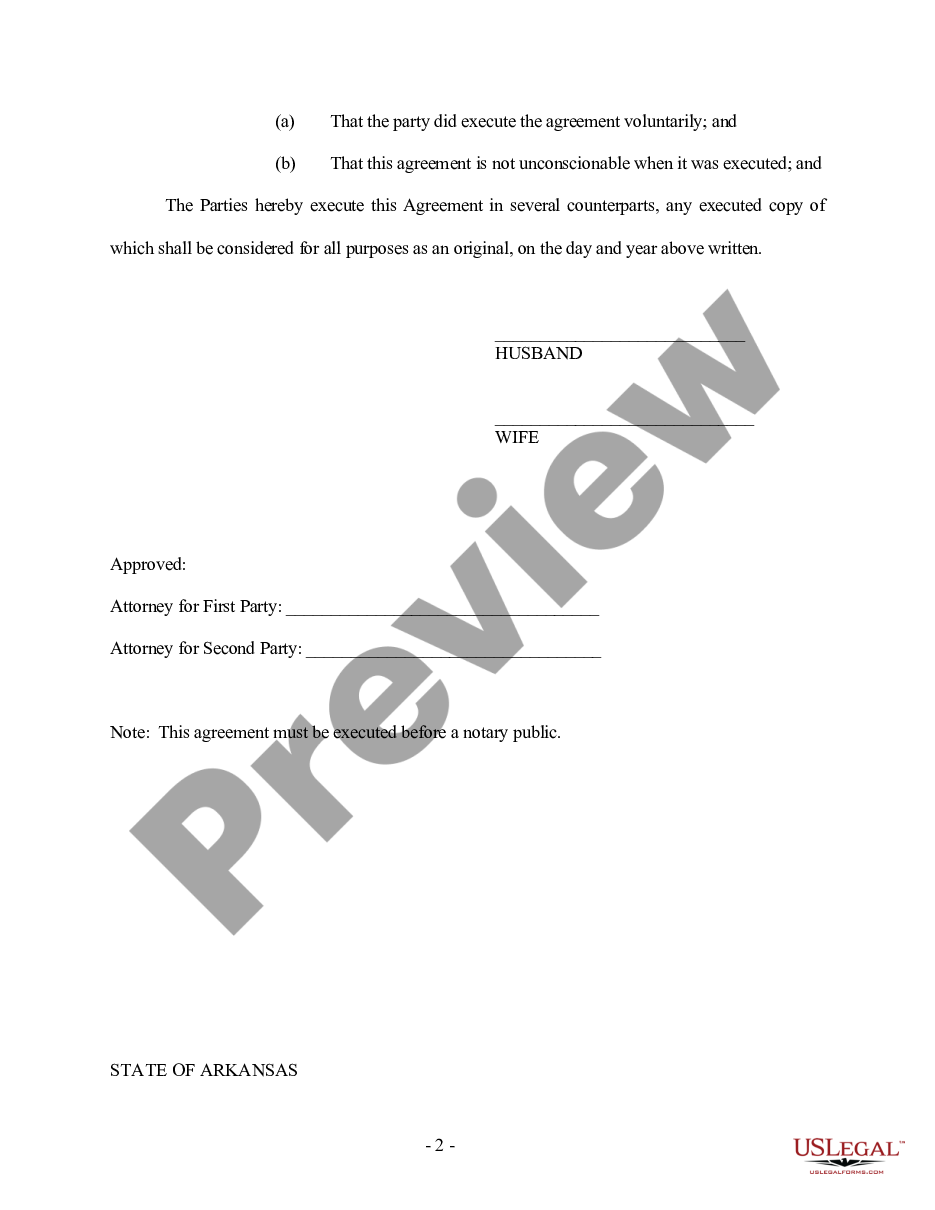 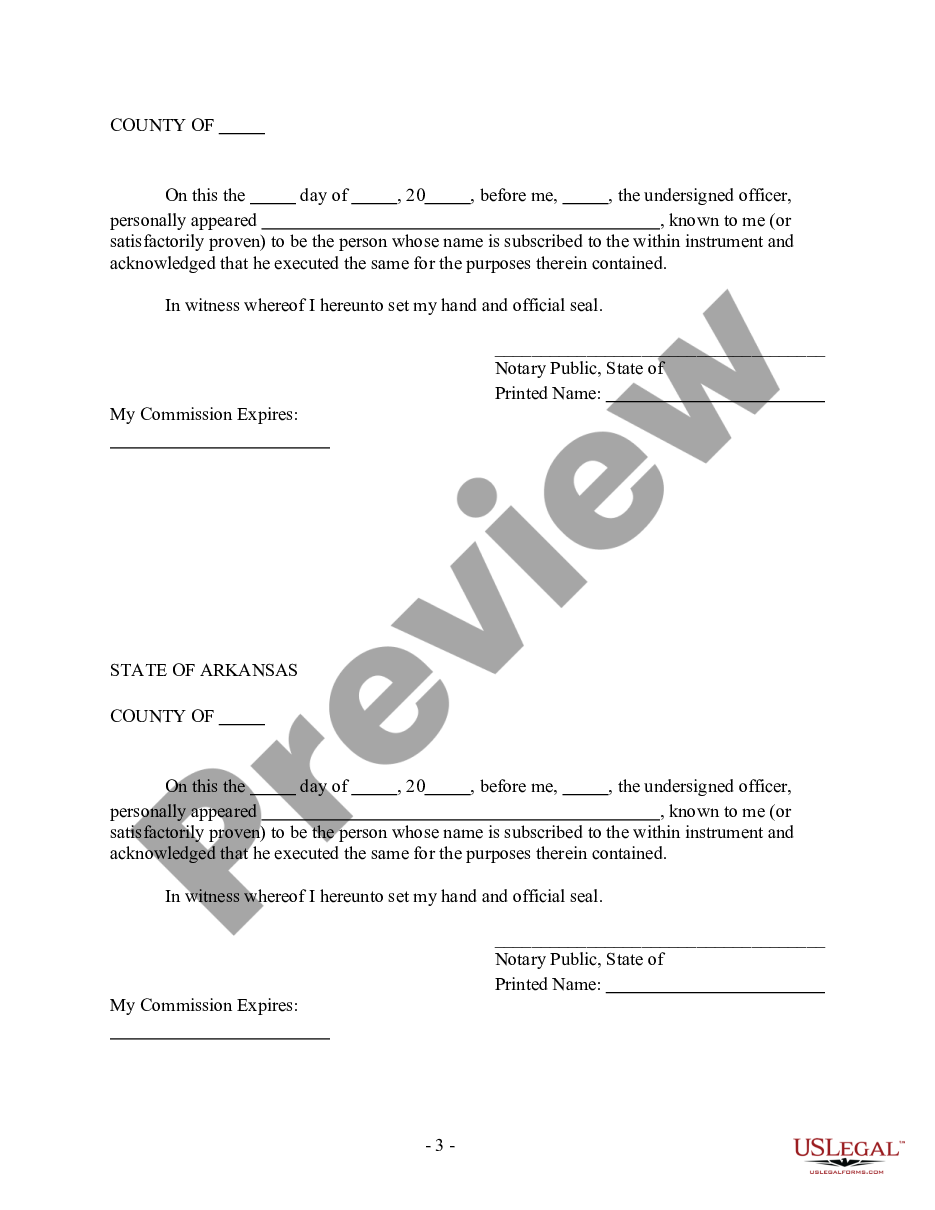 How To Fill Out Arkansas Revocation Of Premarital Or Prenuptial Agreement?

Utilizing Arkansas Revocation of Premarital or Prenuptial Agreement samples created by skilled lawyers lets you stay away from headaches when filling out documents. Just download the form from our website, fill it out, and request legal counsel to examine it. Doing this, can help you save much more time and effort than looking for legal counsel to make a document from the beginning to suit your needs would.

If you’ve already get a US Legal Forms subscription, just log in to your account and go back to the sample page. Find the Download button near the templates you’re looking over. Soon after downloading a document, you can find all your saved samples in the My Forms tab.

When you have no subscription, that's not a big problem. Just follow the steps below to sign up for an account online, get, and complete your Arkansas Revocation of Premarital or Prenuptial Agreement template:

After you have performed all of the steps above, you'll have the ability to complete, create a hard copy, and sign the Arkansas Revocation of Premarital or Prenuptial Agreement sample. Don't forget to recheck all inserted info for correctness before submitting it or sending it out. Minimize the time you spend on completing documents with US Legal Forms!

Can you undo a prenup?

Can a prenup be amended?

How do you get a prenup thrown out?

Can a prenup be reversed?

How do you nullify a prenuptial agreement?

The three most common grounds for nullifying a prenup are unconscionability, failure to disclose, or duress and coercion. Unconscionability may be present if the agreement is patently unfair to one party.

Some areas of law have been compiled by experts into Uniform Acts which are often adopted in part or in whole by various states. Premarital Agreements is one such area of law. The NATIONAL CONFERENCE OF COMMISSIONERS ON UNIFORM STATE LAWS adopted the final version of the Uniform Premarital Agreement Act in 1983. Since that date, the act, as modified by the various states, has been adopted in the following states: Arizona, Arkansas, California, Connecticut, Delaware, District of Columbia, Hawaii, Idaho, Illinois, Indiana, Iowa, Kansas, Maine, Montana, Nebraska, Nevada, New Jersey, New Mexico, North Carolina, North Dakota, Oregon, Rhode Island, South Dakota, Texas, Utah and Virginia. At the heart of the act is the provision which provides that such an agreement is generally valid if in writing and sets forth the factors to consider if the agreement is challenged. If your state has not adopted the Uniform Act, case law generally controls enforceability of the agreement.