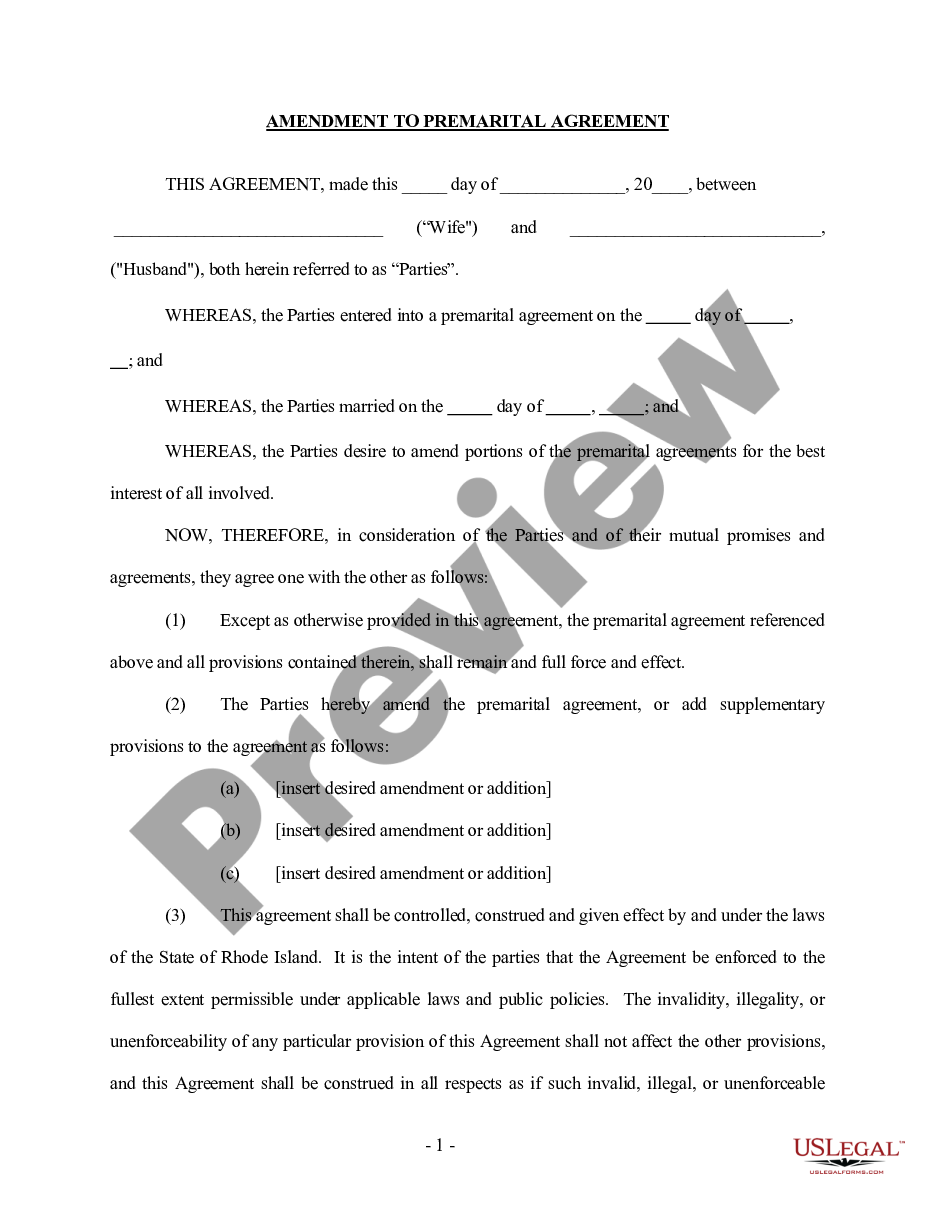 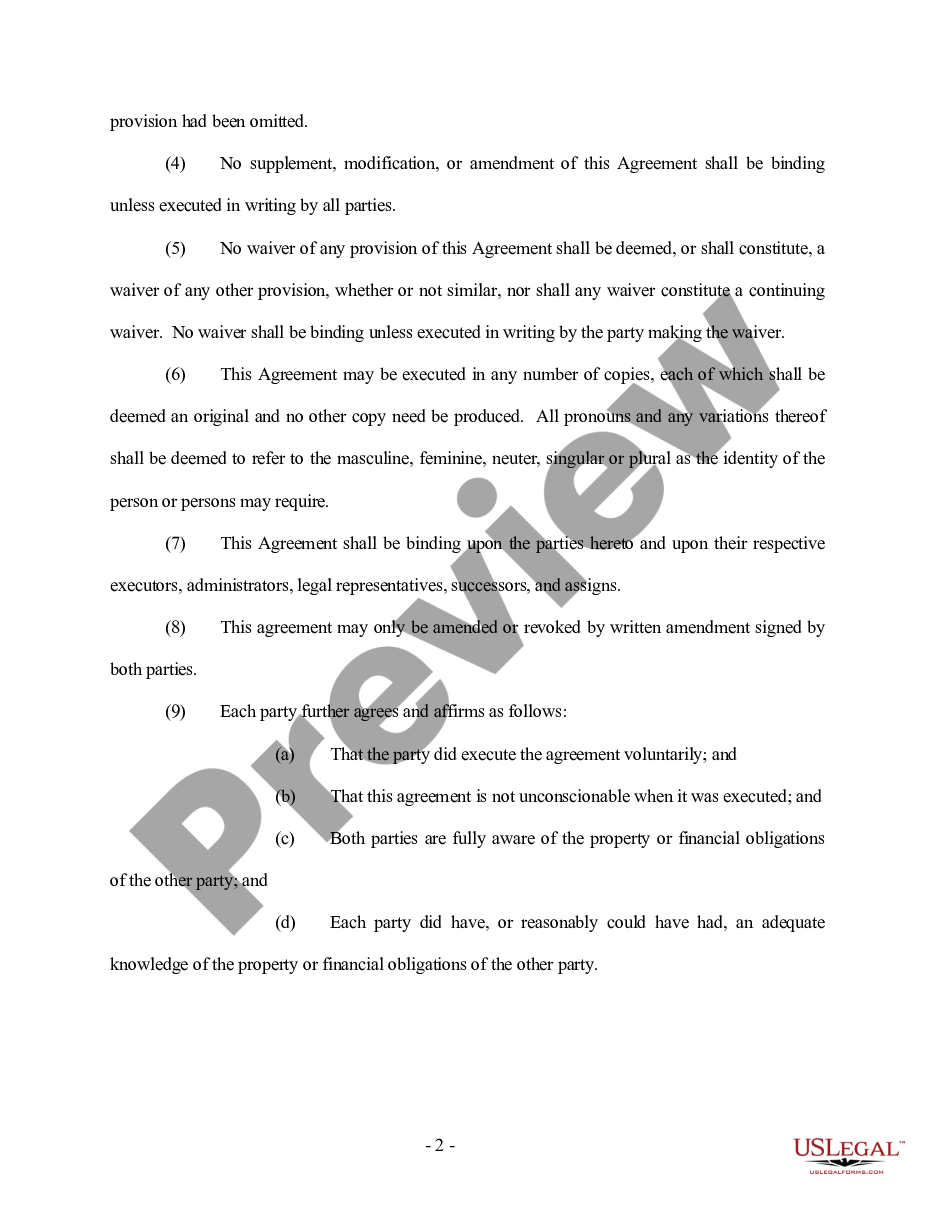 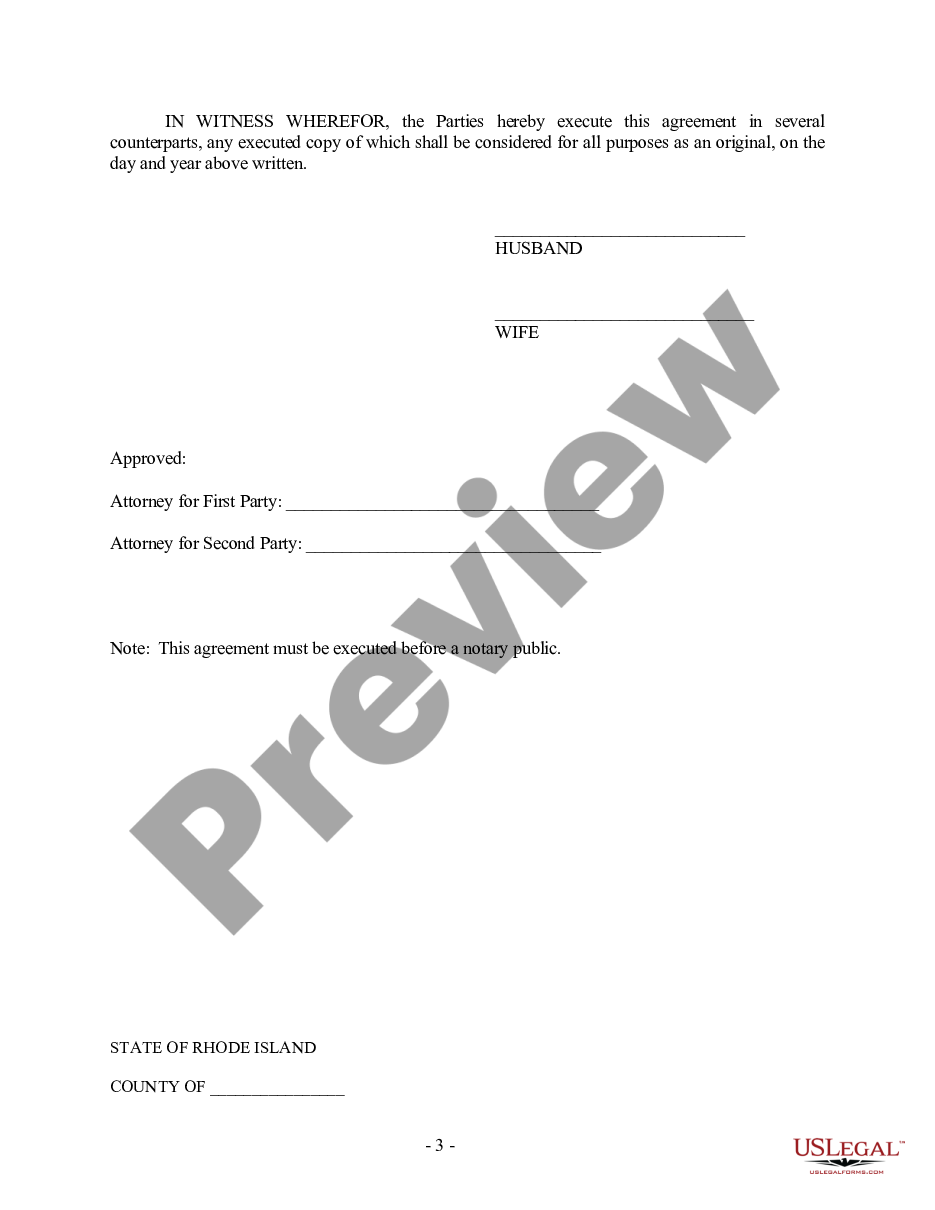 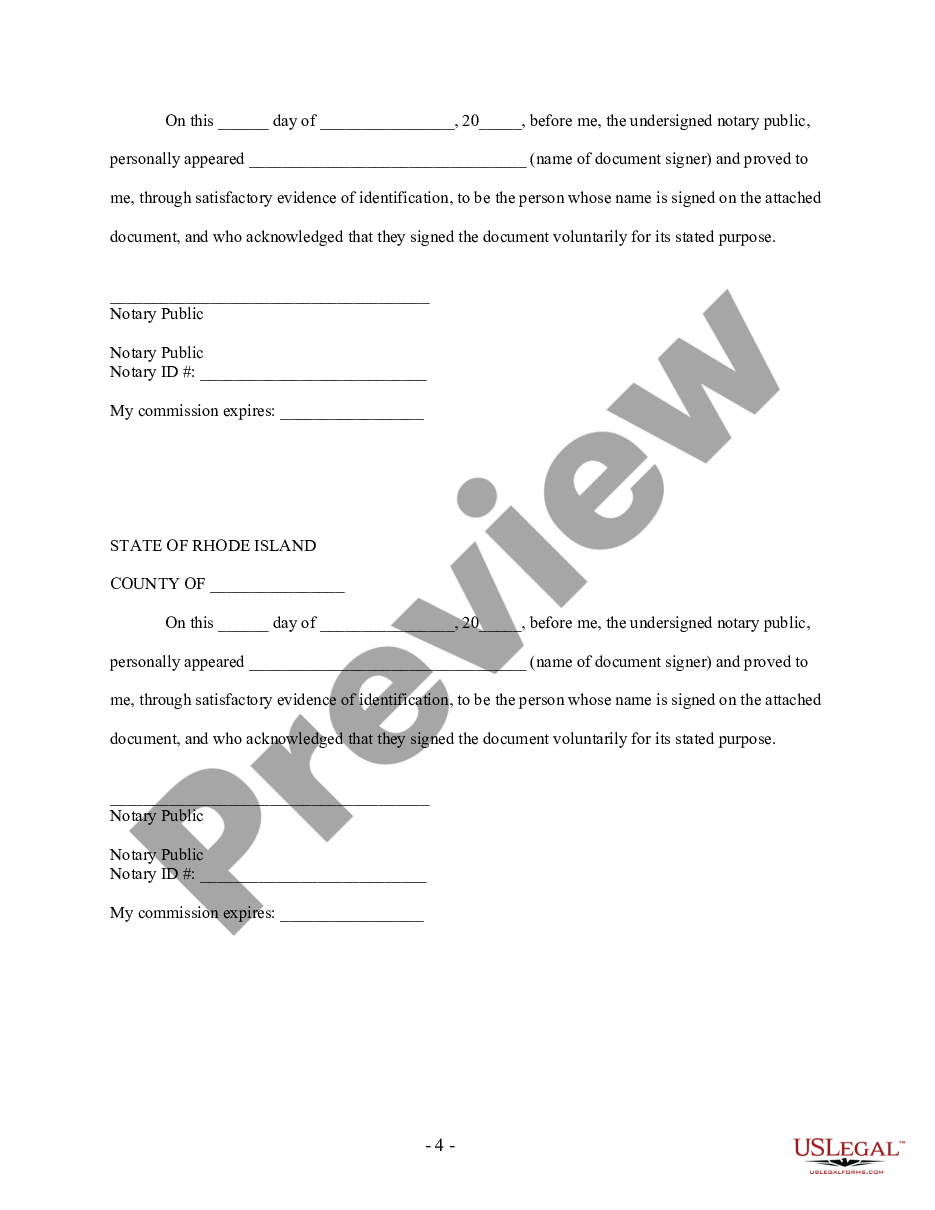 How To Fill Out Rhode Island Amendment To Prenuptial Or Premarital Agreement?

Creating papers isn't the most straightforward job, especially for people who almost never deal with legal papers. That's why we recommend utilizing correct Rhode Island Amendment to Prenuptial or Premarital Agreement samples created by professional lawyers. It gives you the ability to eliminate difficulties when in court or dealing with formal institutions. Find the files you need on our site for high-quality forms and exact information.

If you’re a user having a US Legal Forms subscription, simply log in your account. When you’re in, the Download button will immediately appear on the template web page. After downloading the sample, it will be stored in the My Forms menu.

Customers without an active subscription can easily create an account. Follow this simple step-by-step guide to get the Rhode Island Amendment to Prenuptial or Premarital Agreement:

After doing these easy steps, you are able to complete the form in a preferred editor. Recheck filled in details and consider requesting a legal professional to review your Rhode Island Amendment to Prenuptial or Premarital Agreement for correctness. With US Legal Forms, everything gets much simpler. Give it a try now!

(2) "Property" means an interest, present or future, legal or equitable, vested or contingent, in real or personal property, including income and earnings. Â§ 15-17-1

(b) The right of a child to support may not be adversely affected by a premarital agreement. Â§ 15-17-3

(b) The amended agreement or the revocation is enforceable without consideration. Â§ 15-17-5

(d) An issue of unconscionability of a premarital agreement shall be decided by the court as a matter of law. Â§ 15-17-6

If a marriage is determined to be void, an agreement that would otherwise have been a premarital agreement is enforceable only to the extent necessary to avoid an inequitable result. Â§ 15-17-7

Any statute of limitations applicable to an action asserting a claim for relief under a premarital agreement is tolled during the marriage of the parties to the agreement. However, equitable defenses limiting the time for enforcement, including laches and estoppel, are available to either party. Â§ 15-17-8

This chapter shall be applied and construed to effectuate its general purpose to make uniform the law with respect to the subject of this chapter among states enacting it. Â§ 15-17-9