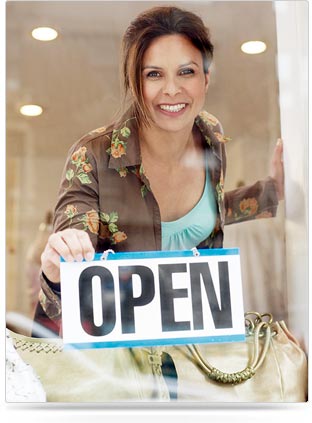 Form it Yourself Package Articles Of Organization Montana

If you want to form a Limited Liability Company (LLC), U.S. Legal Forms is your number one source for the state of Montana. We offer the most extensive selection of Montana LLC forms online. Conveniently order all the limited liability company formation forms you need, including the operating agreement and step-by-step formation instructions. LLC formation packages are available for all 50 states and District of Columbia.

This package includes Step by Step Instructions, Articles of Formation, Operating Agreement, Resolutions and other forms for formation of a Limited Liability Company in the State of Montana.

Change a Registered Agent or Office of any Montana business entity.
Learn More!

The dissolution of a LLC package contains all forms to dissolve a LLC or PLLC in Montana.
Learn More!