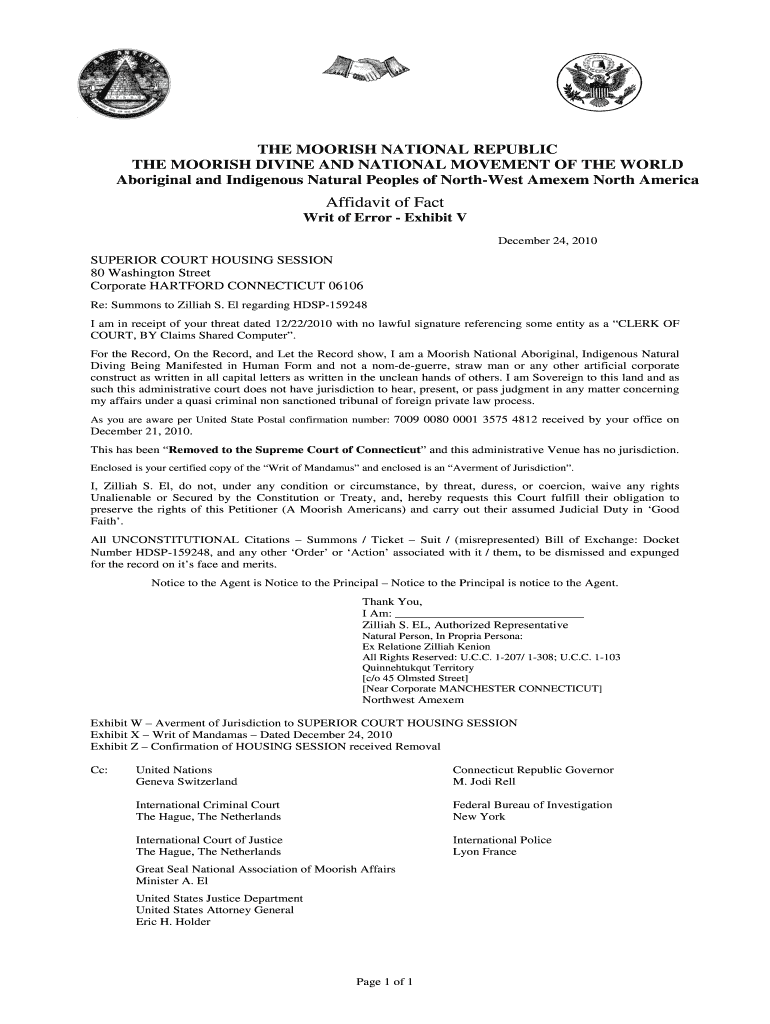 How to fill out and sign affadavit of fact online?

Despite applying legal papers is generally a stressful and time-intensive process, it comes with an ability to fill in them at ease by using the US Legal Forms solution. It gives you the Affidavit of Fact and helps through the overall process, so you feel positive about due filling out

Keep to the steps to complete Affidavit of Fact:

Fill out Affidavit of Fact on US Legal Forms even on the go and from any device.

Watch this useful video if you want to complete the fact and records affidavit faster. The majority of the problems you will likely face in the completion process are already solved in it.