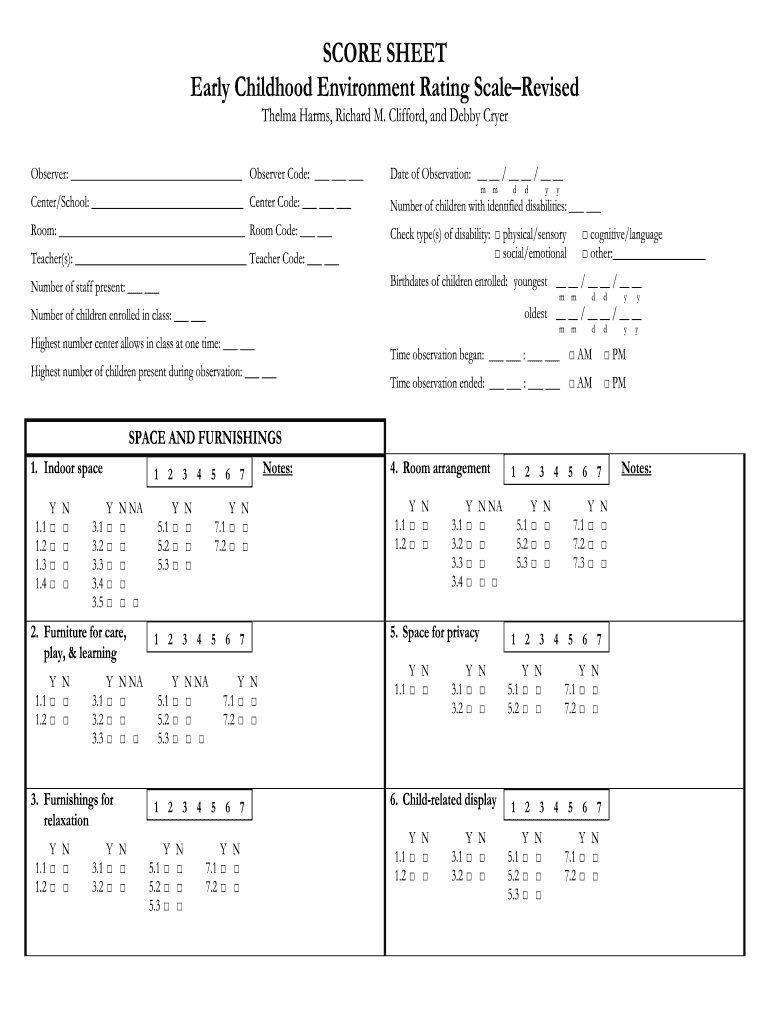 How to fill out and sign score childhood online?

The times of frightening complicated legal and tax forms have ended. With US Legal Forms the entire process of submitting official documents is anxiety-free. The best editor is already close at hand giving you an array of useful tools for submitting a Score Sheet Early Childhood Environment Rating Scale. These guidelines, with the editor will guide you through the entire procedure.

Our video material regarding how to fill in Form on the web will help you get the done task quickly and accurately. Don't worry, it takes only a few minutes from beginning to end.