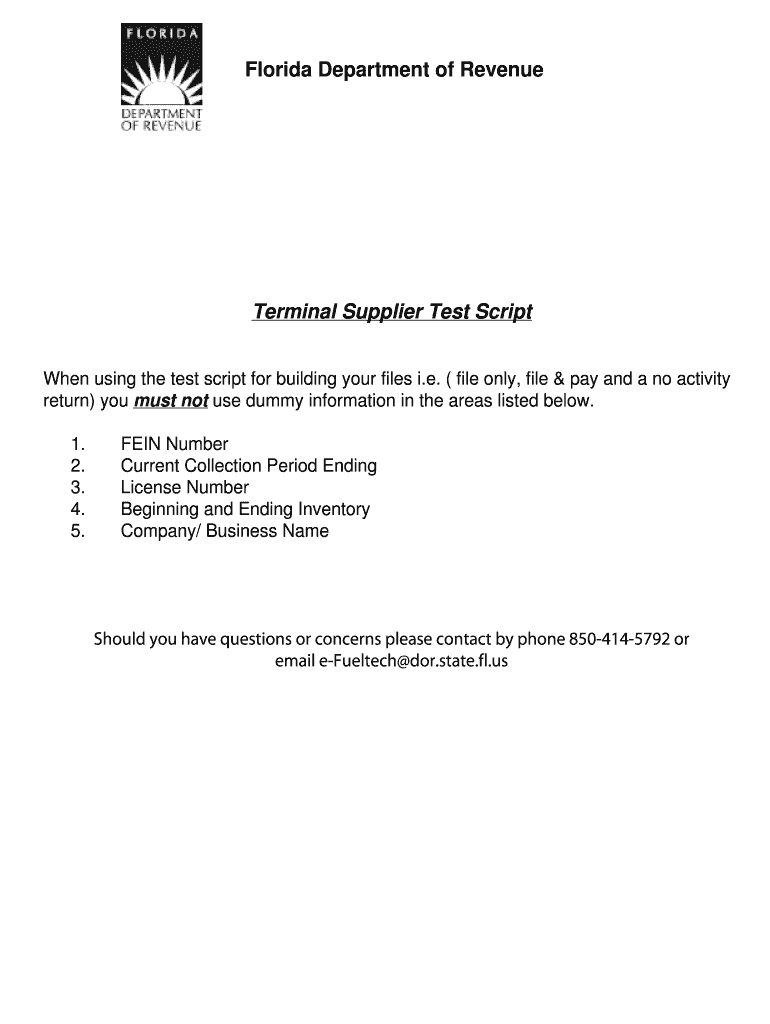 Confirming your revenue and submitting all the crucial tax papers, including FL DR-309631, is a US citizen?s exclusive obligation. US Legal Forms tends to make your taxes management more available and correct. You can get any juridical blanks you require and fill out them electronically.

Store your FL DR-309631 securely. Make sure that all your correct paperwork and records are in order while keeping in mind the due dates and taxation regulations set up by the Internal Revenue Service. Make it simple with US Legal Forms!

Video instructions and help with filling out and completing yy

Transform an online template into an accurately completed E00 in a matter of minutes. Get rid of tedious work — follow the simple recommendations from the video below.